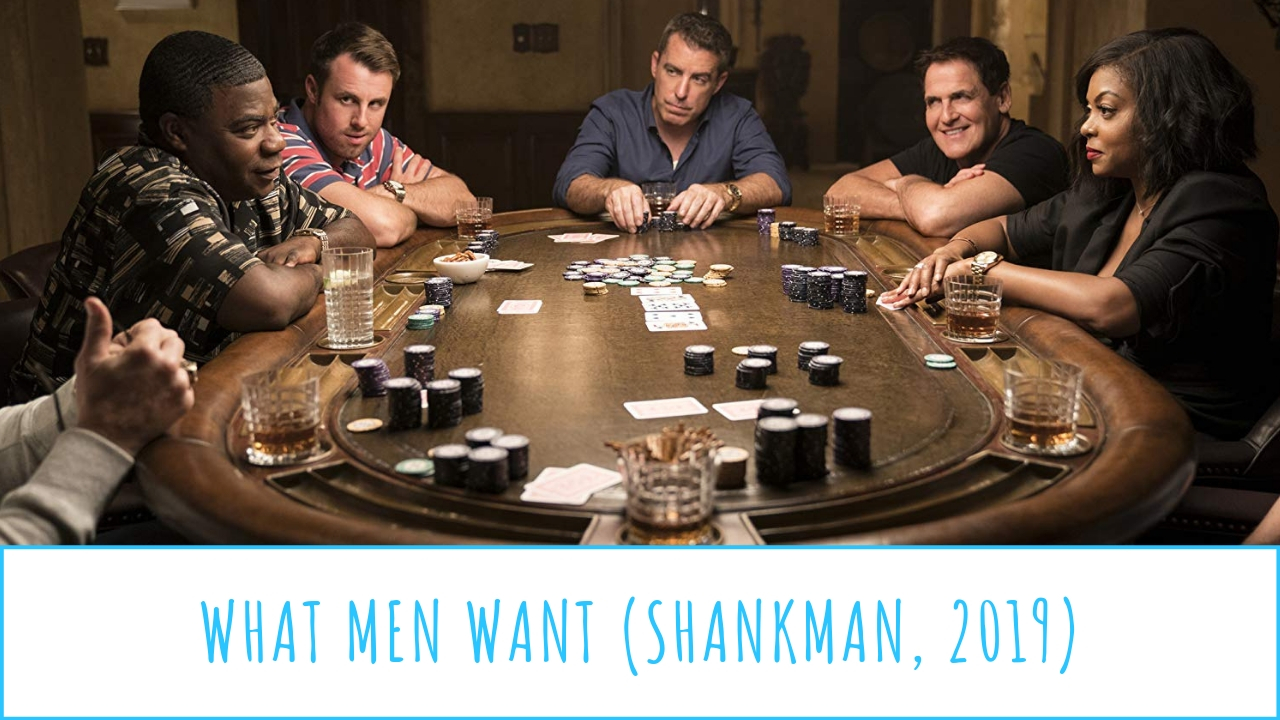 If you’ve ever seen What Women Want (Meyers, 2000) then of course this film will ring a bell as a remake of this old comedy – with the opposite genders. So instead of this chauvinistic man (played by Mel Gibson) getting to hear women’s thoughts it is this power hungry woman (played by Taraji P. Henson) acquiring the ability to hear men’s thoughts.

“The only voices I heard were Joan Rivers and Tupac. And they did not get along.”

Once I thought about it I was surprised this film hasn’t been made before, especially with the recent female lead re-makes that have been going on over the last few years, such as Ghostbusters (Feig, 2016). However as much as this film has potential and makes sense as an opposite genders re-make it does fall short of the great comedy it could have been, with a lot of the comedy seeming a little over the top.

That being said Henson does play the lead really well and the development of her character Ali throughout the film is a great life lesson and depicts some very topical issues of sexism and racism in the workplace. They show that getting ahead in your job no matter what is not the most important thing in life if you do not respect others and therefore yourself. You should be aware of how you treat others – regardless of gender.

– Photograph in Feature Image © What Men Want by Adam Shankman

This is the final week wrapping up #MarchMeetTheMaker, looking at my first art reel, the range of art I sell and some things I am looking forward to in the future..

All of these items are available on my Etsy Shop Now..