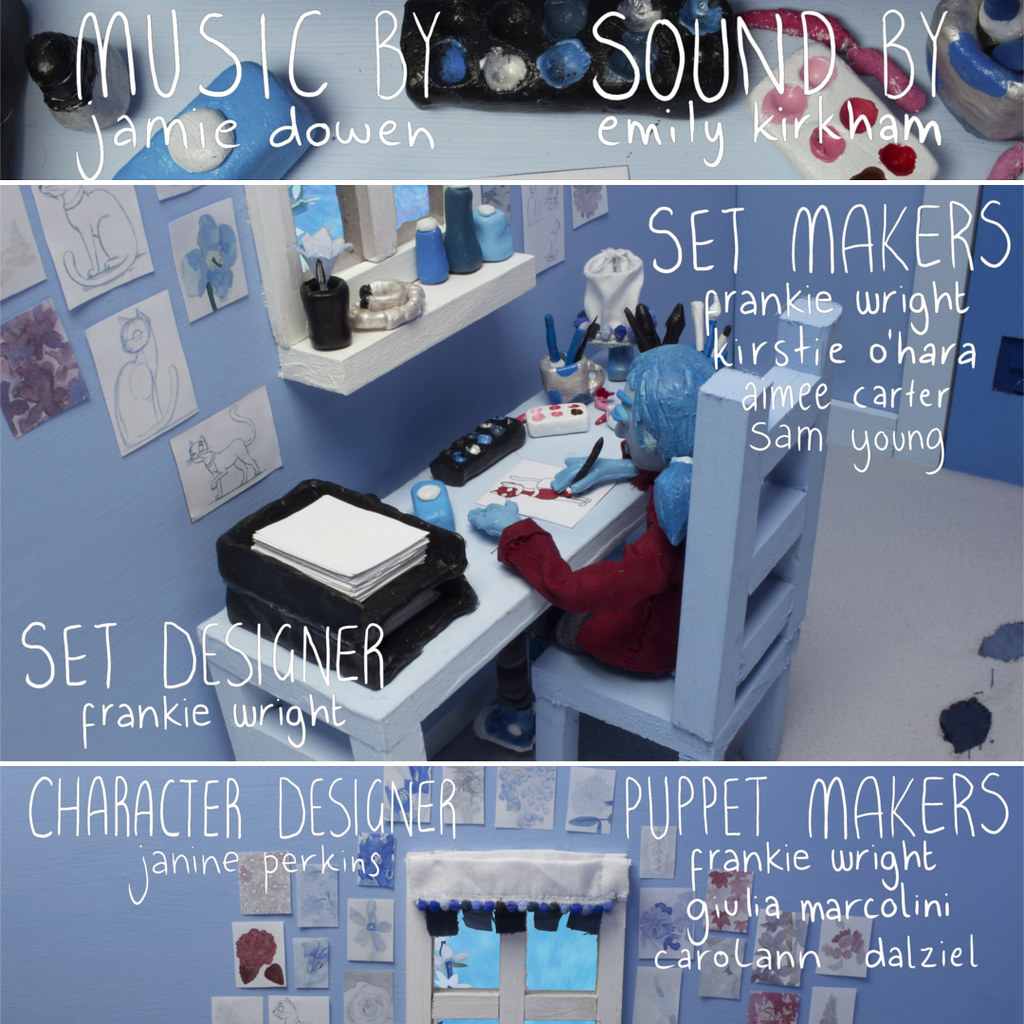 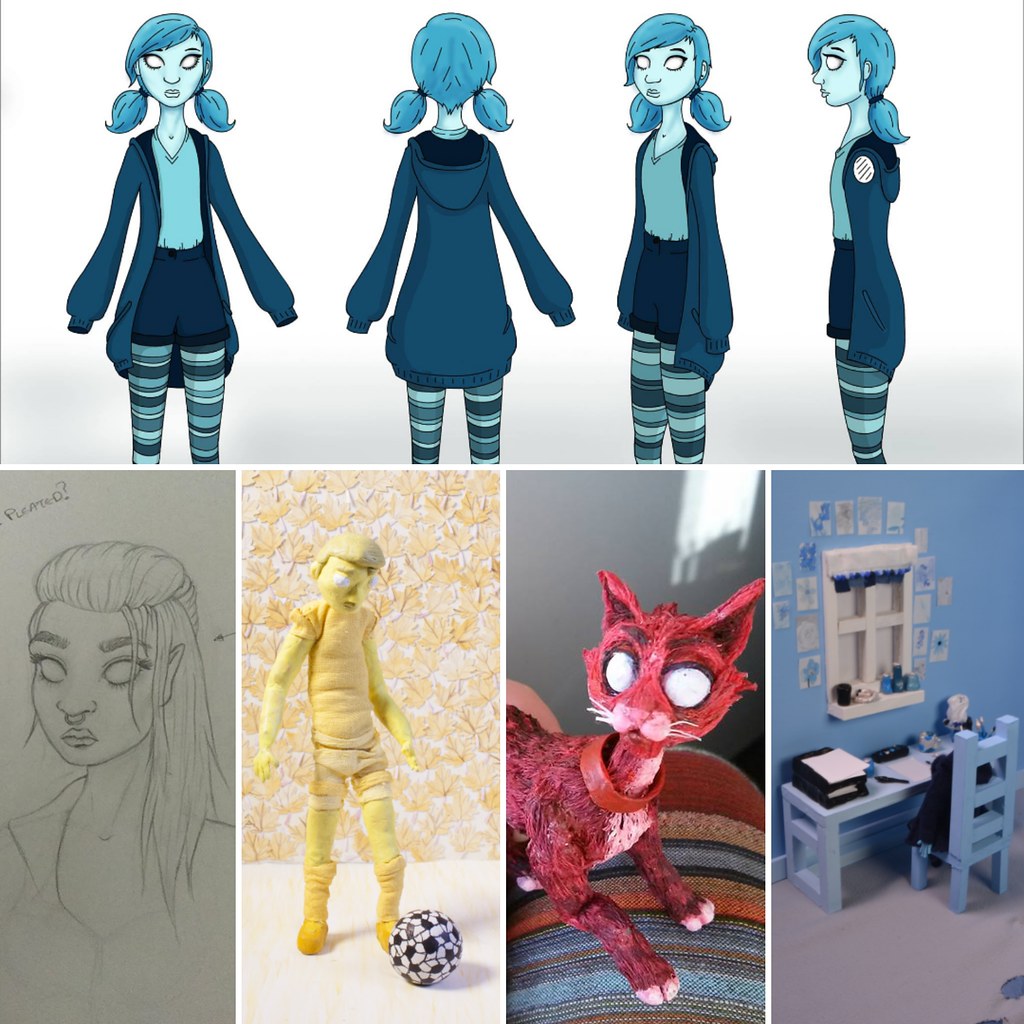 One of the greatest examples of helpers I have had in my career was during that of the production of my Final Film ‘Colour’.
I had roughly 8-9months to make an animated short film from start to finish and I know there is no way I would have completed my 3:33min animation without the great assistance of my colleagues: