Chosen because I wanted to get a good idea of what other students have chosen to look at in their final films and the quality of their work as I myself work on my student film. It was a great collection of work, specifically great to see the film ‘Eclipse’ as it had this interesting use of 3D and 2D in some of the stop motion sets with some layering of trees and with animating on some of the woodland creatures.

Once again chosen for the look at other student’s work, the themes and styles taken on by each of them, the most inspirational being that of ‘Fishwitch’ with it’s beautiful use of stop motion techniques. The lead puppet being the jewel of the film as she has a great character being a tough woman from bullying her whole life as her magic made her different and feared. I like the use of fabric to animate the sea within this film.

Very interesting talk from Loic Burkhardt on his sound work within the French studio Folimage, specifically looking at shots worked on in Phantom Boy and how built up foli, atmospheric sound, music and dialogue. It was really interesting to see the film with different parts of these sounds and see how effective they were such as the atmospheric sound on it’s own.

My Life as a Courgette

Became one of the highlights of the day getting to see this film as it has a beautiful use of stop motion animation with the unique and diverse characters and unique set design styles. But also the film itself is a great and emotional piece, the characters and story develop throughout it incredibly well and all in all work together in a really sweet and heart-warming way that is truly inspirational to see.

Had a great panel talk with the founders of Aardman Peter Lord and David Sproxton in conversation with Steve Henderson as a co founder of the festival. They talked through a basic history of the studio and how it all developed for them and how the times have changed in the industry being their work is over the 40 years.

The final event of the day and a great reel of the various different films the company has worked on, CG included. Which was great to see the diverse amount of work in which they have done.

Showing a great range of different styles and themes of work animators have been commissioned to work on. It was really interesting to see how much work is out there to do and work on and that there is that range in styles and it isn’t just CG as one might expect, there were a few hand drawn and stop motion pieces in the collection. 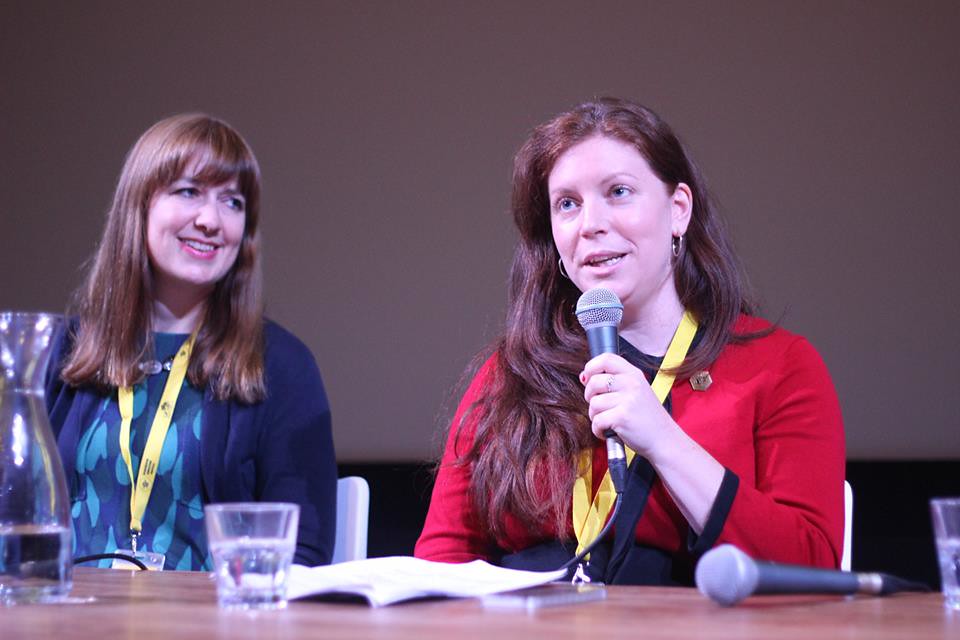 I really great panel talk about women represented in animation and how they shown to the public with some focus on the women working in animation too. Was a real eye opener to the world we live in today and how things still need to be improved upon and pushed further really.

Another great example of student films made in the past couple of years. 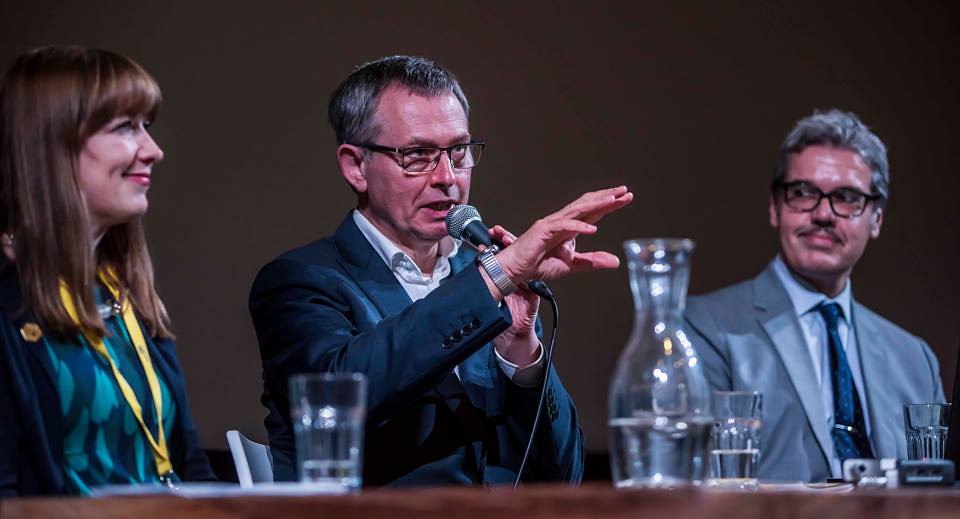 Making of Ethel and Ernest

Was a really interesting session looking at how they made this film, the development from hand drawn and painted original style of The Snowman into this new digital version, due to their need to complete a full length film in a realistic schedule time. 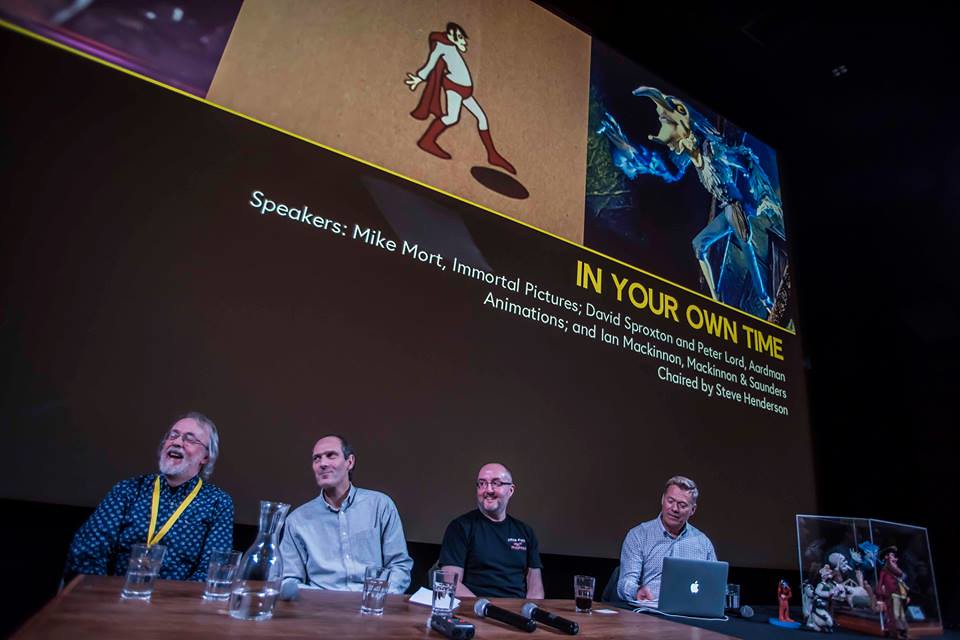 In Your Own Time

Was a great panel of Stop Motion Animation Companies with Aardman, Immortal Pictures and Makinnon and Saunders. Looking at their work and talking about their experiences in the industry.

A screening for another great collection of short animations people have made, inspirations to take.

A small display of two of Harryhausen’s original puppets (as seen in the shot above) A great chance to see the famous masterpieces in person.

A screening of the animator’s work, an interesting range of styles and themes but with a more unusual humour style.

A great talk from Philip Hunt, the director of the studio. Talking about how the company works and why they do the work they do. A great insight into the work in advertisements as well as shorts in a company without a brand style.

A wonderfully sweet Studio Ghibli film about a man stranded on a deserted island and his life and experiences in the beautiful hand drawn and painted style of the studio that we all know and love.

Overall the experience was amazing and I hope to make this festival an annual visit.