First good news of the week was the fact my personal Business Cards were printed and delivered and they are even greater than I had hoped. 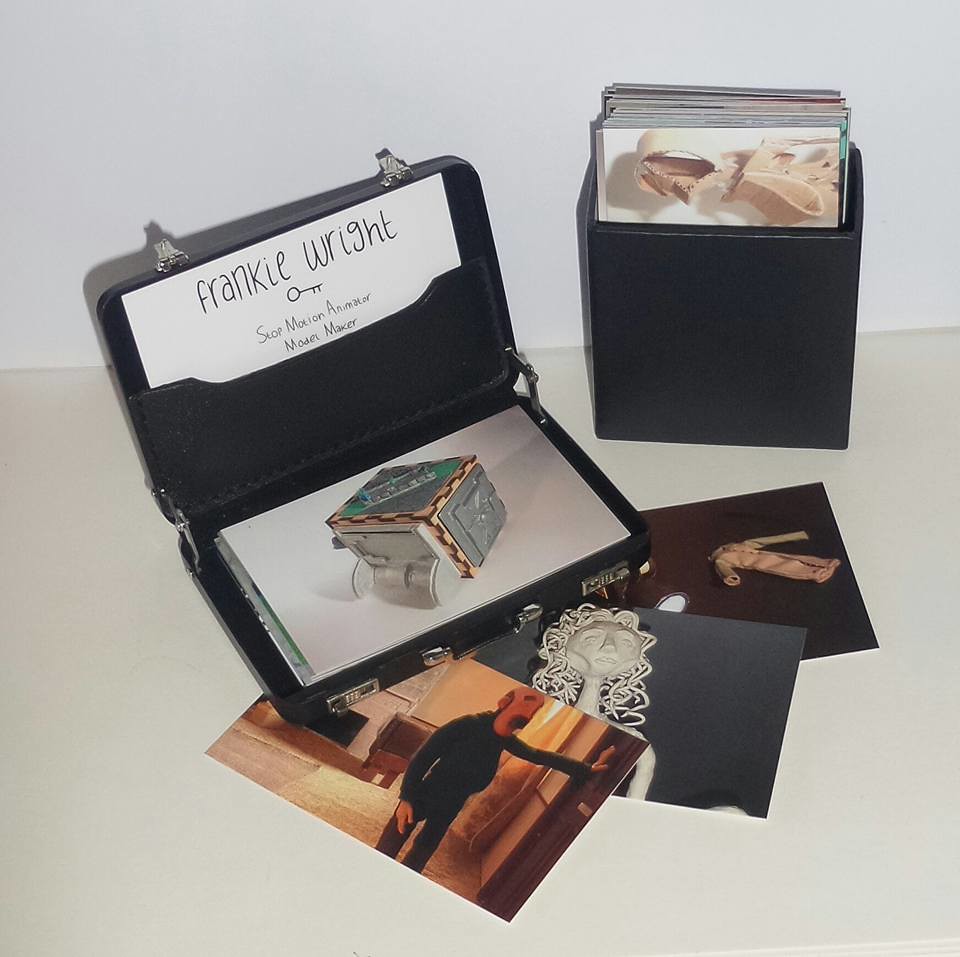 They are greatly unique and show the many crafts and creations of my work throughout many different projects.

I have also been working further on some of my Production Bible work for my Final Major Project Film at University. Lots of Visual Reference work by researching inspirations online to guide my designs. I have also been working further on a basic sketchy animatic to make sure that the film will likely pan out well with the storyline I have in mind. It has been an interesting task to make such things firstly because it is a first step at imagining how such scenes would look. One of my favourite shots I drew was that of one of my ‘Pathway’ scenes with a tree by the wall. I don’t use tablets as much as I do pencil and pen so it’s always interesting to develop such skills. On which I then drew sketches out on top of such frames to see the movements and actions I want to see within the film. 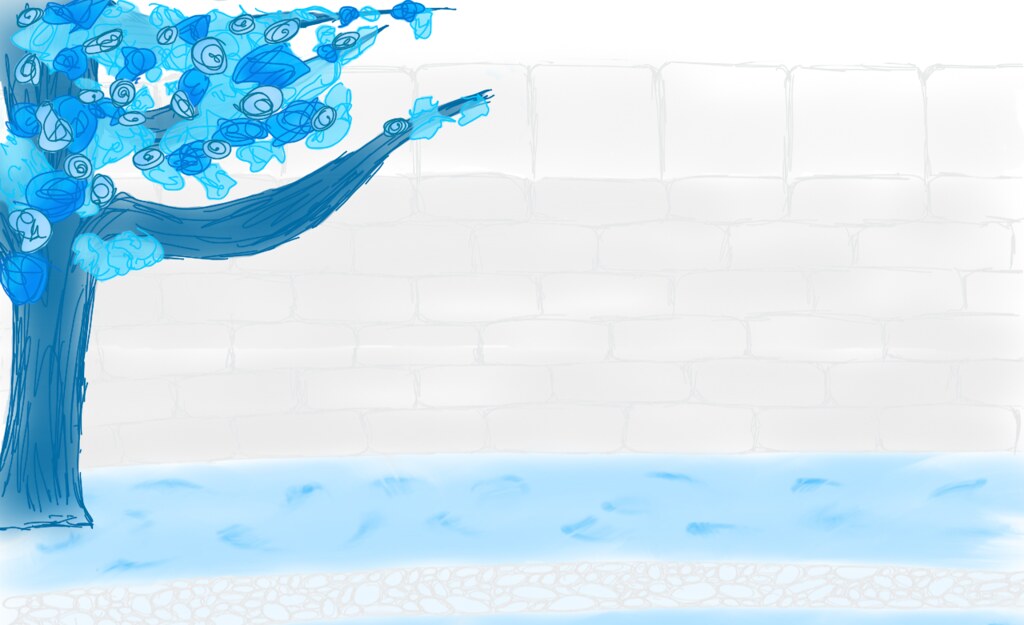