So just in case the title didn’t give it away I went to Venice this week on a university art trip. Staying at the Hotel Venezia, Via Teatro Vecchio 5, 30/71, Mestre, Italy, a great little vintage Italian styled hotel where we were each split into our different rooms, mine being with two of my friends. I took a total of -insert- photographs across the week and so here is the run down of our week with a serious cut down from those many photographs.

Day 1 – Tuesday 19th November
Having to get up at the horribly early hour of 3am to get to the university coach for Gatwick was probably the most painful part of this trip, something i certainly would not like to repeat but soon enough we were on our way to Venice by British Airways. Getting to see mountains from above out the window was something truly magical that I had never seen before. We then has to of course grab out suitcases again and make our way to a coach that would drop us off at or hotel. In which we got split into our groups and got to get our room keys. The rest of the day was spent getting tickets; firstly for the travel on buses and boat buses after which we used them to get to Arsenale where we bought our Biennale tickets in preparation for the following day. Finishing the day off neatly by visiting St.Marks square, a beautiful spot at night. This overall equaling to a very full day full of photographs and everything that led to collapsing in bed when back to our room. 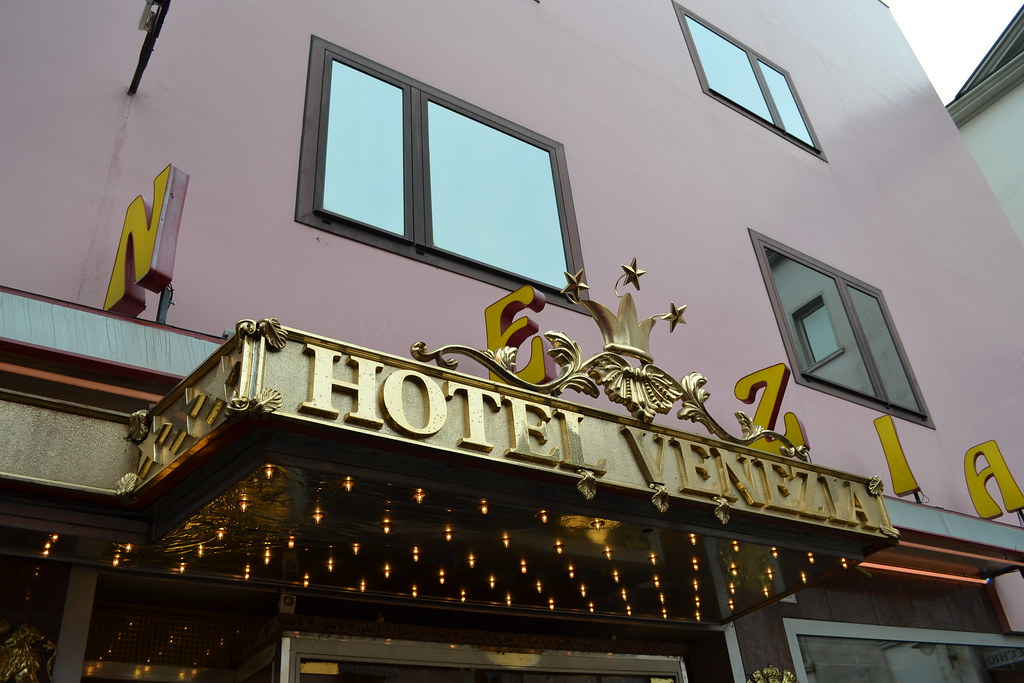 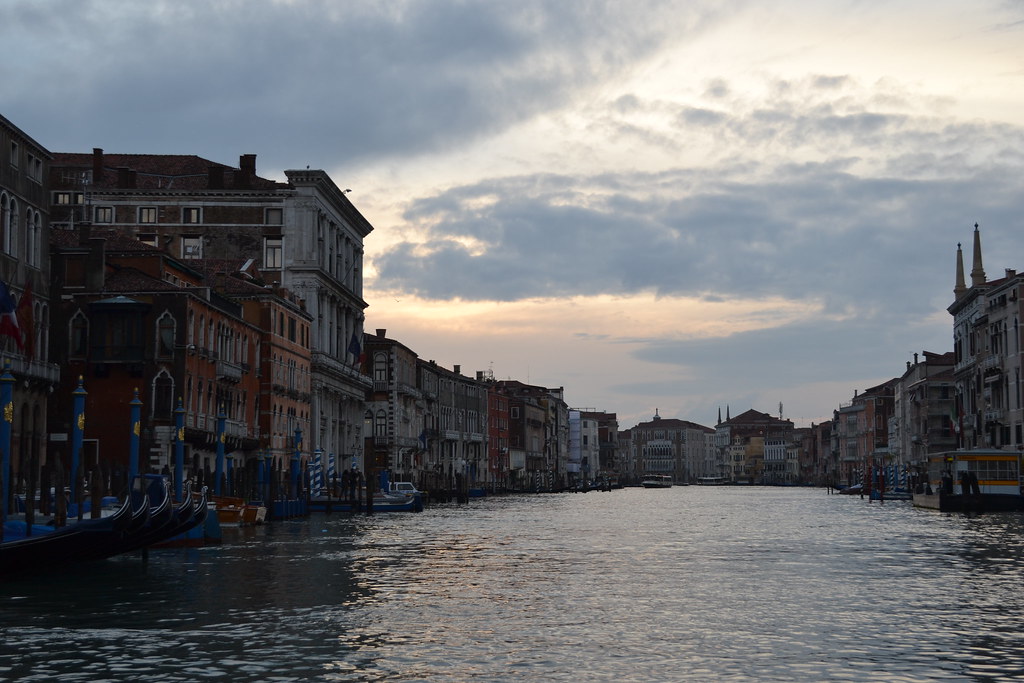 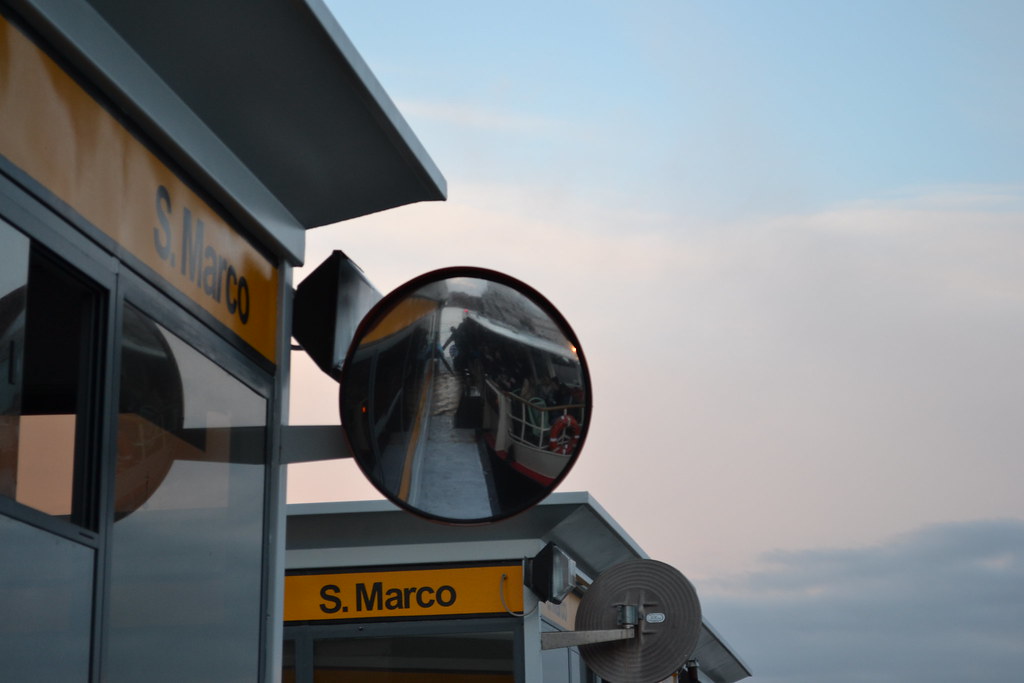 Day 2 – Wednesday 20th November The first hotel breakfast was today and boy what a treat and delight. I got to have these interesting sweet covered and almost injected croissants with my favourite of chocolate spread on top.We next got our bus to Venice dock Le Roma where we caught the boat bus to Giadini where we visited the Biennale exhibitions there. We visited many of the different countries throughout the day such as Espana and Francia. My favourite being the Greek one, in a circular building you enter to see writing about history, seeming rather simplistic and dull i felt rather disappointed by this randomly placed history lesson. However you turn around a curtain to a screen with a film playing. The first is of a homeless black man routing around an urban city for good thrown or left materials that he could collect in his stolen metal shopping trolley. At the end he is searching through a late bin and finds some thrown away paper flowers, of which is made from paper money notes, each petal of about €200. So of course he runs off with the bag as quickly as possible leaving his trolley behind him. The next was of a smart looking artist getting a call for a piece of his being bought and then he is going around the ‘rougher’ parts of the city with his iPad, taking films of the graffiti and youths around the place, finding art in what others may ignore. He then comes across the abandoned trolley full of collected parts of the city and finds the pieces all interesting and so walks off with the trolley in hand. The third and final film was of an old rich lady whom gets a call she purchased the art piece of the smart artist and it would be delivered. She seems puzzled as she doesn’t remember what she pretends to. She then collects the ‘dead’ money flowers from a vase and places some other ‘alive’ ones in its place, throwing the dead ones away in a bin bag and going out to the large bins outside her place. Uniquely showing the ‘connectedness’ of all things, all people, no matter how small are all connected and can all effect one another in their lives. I found this most interesting which is why the piece stuck out to me. After we left the Biennale we did some exploring and shopping before heading back to the hotel once more. 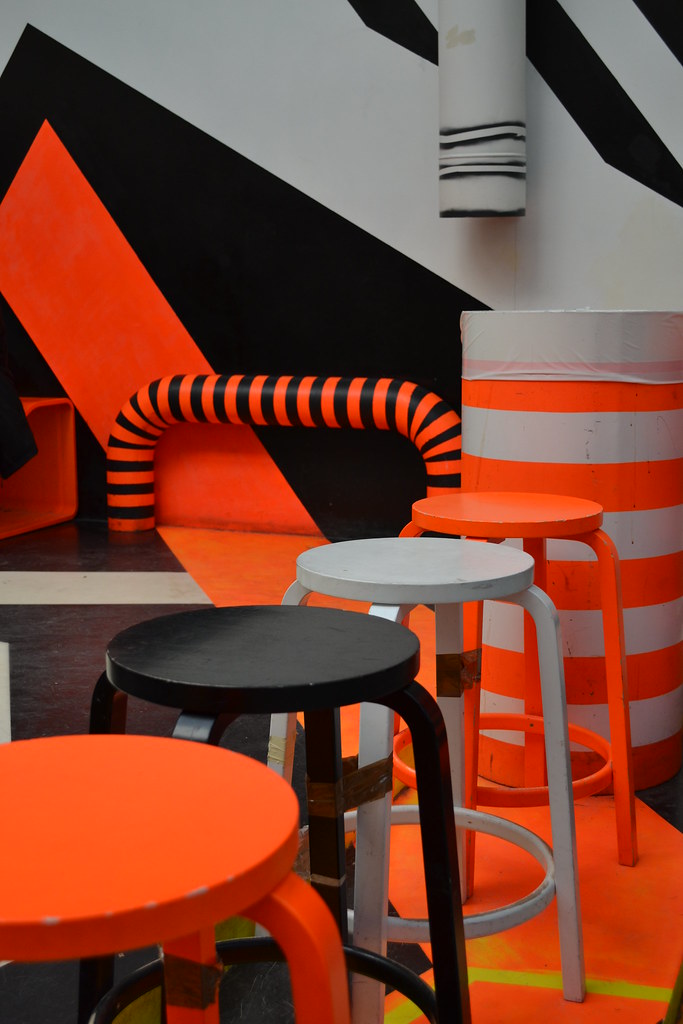 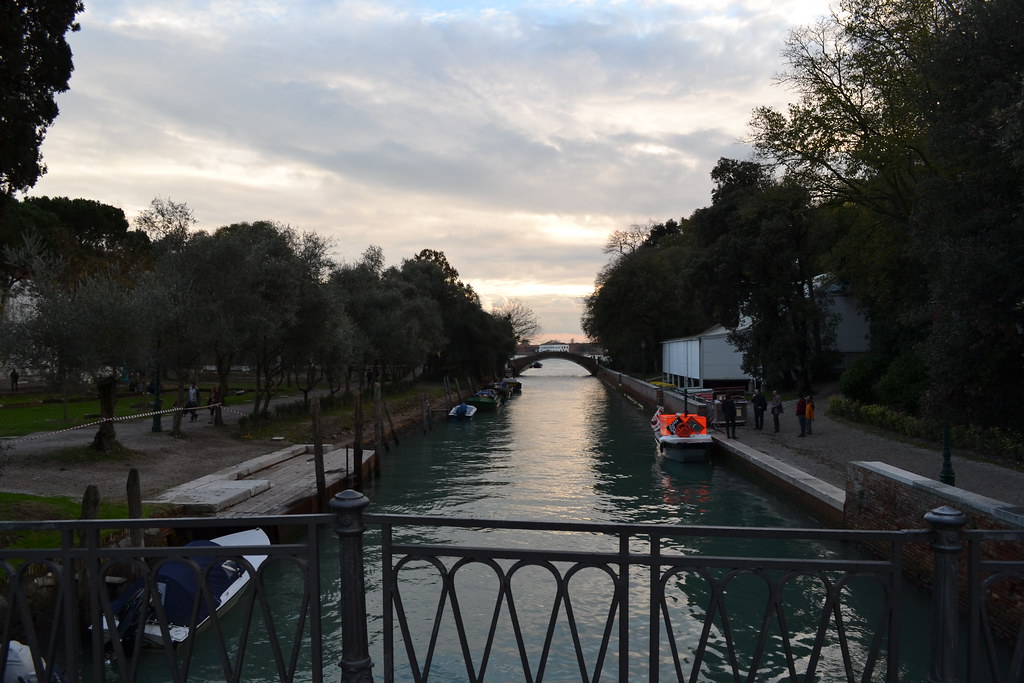 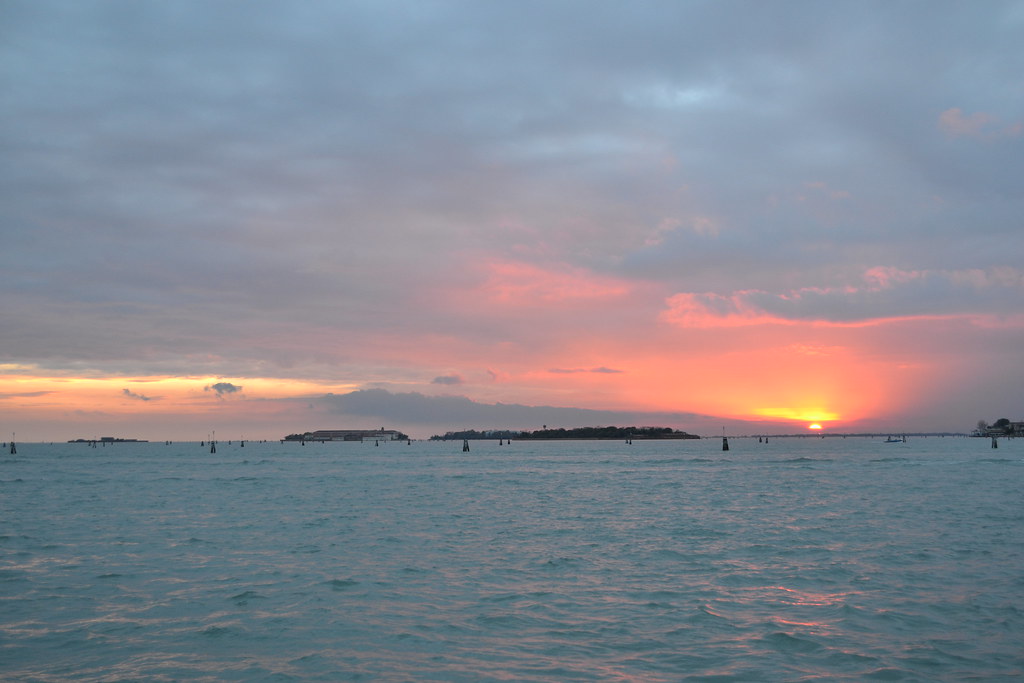 Day 3 – Thursday 21st November
So today started much the same as the previous morning, having the nice breakfast in our hotel and getting ready for the day ahead. We got the bus to the river and the river bus number 1 for Arsenale where we were to visit the second main Biennale exhibition. This was simply the ‘Encyclopaedia Palace’ once more, looking at a series of different styles of pieces made by a great deal of people throughout the different buildings. I found some really inspiring and thought provoking pieces throughout. My favourite piece were the series of tiny but greatly detailed ink world drawings, they were really funny with the little creatures mutating off the ground and the cloud raining throughout all the smaller separate pieces. The style of drawing being a way i want to draw my own graphic designs. 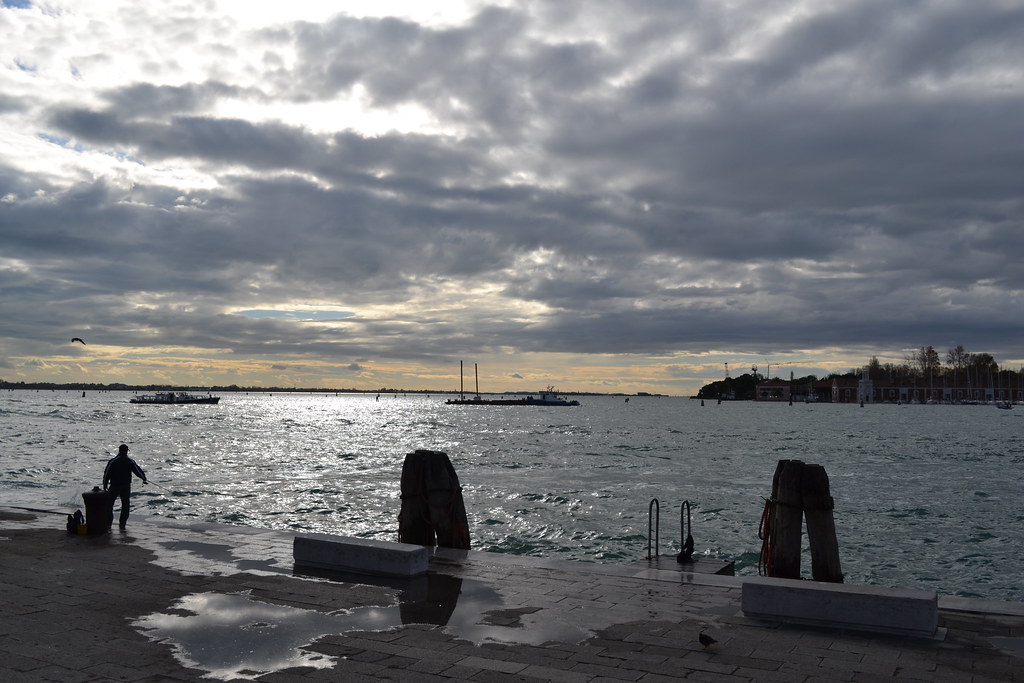 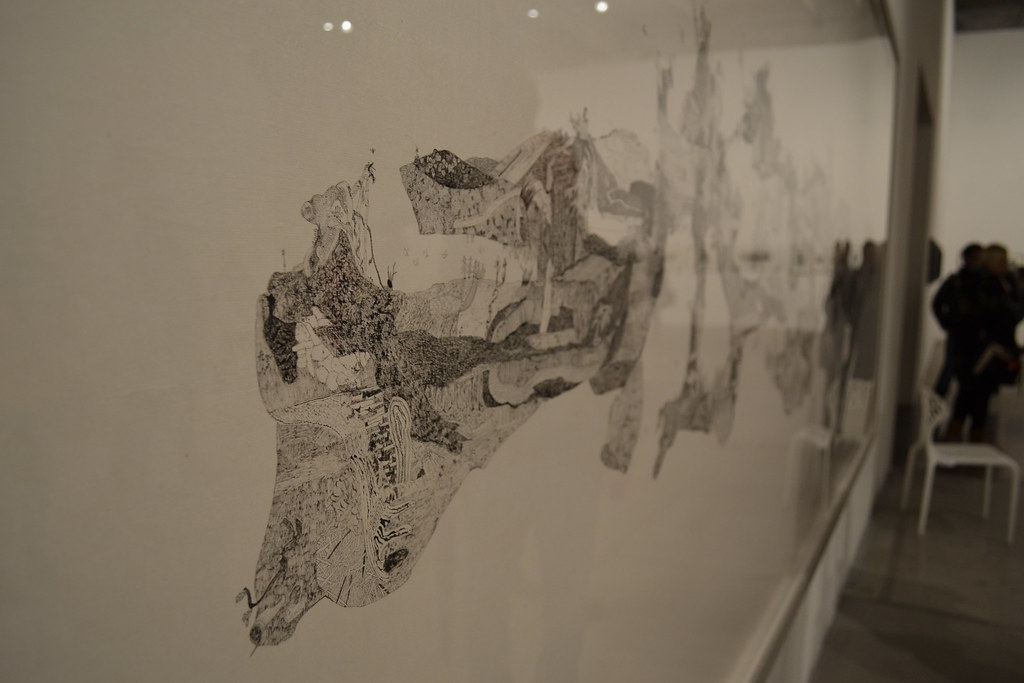 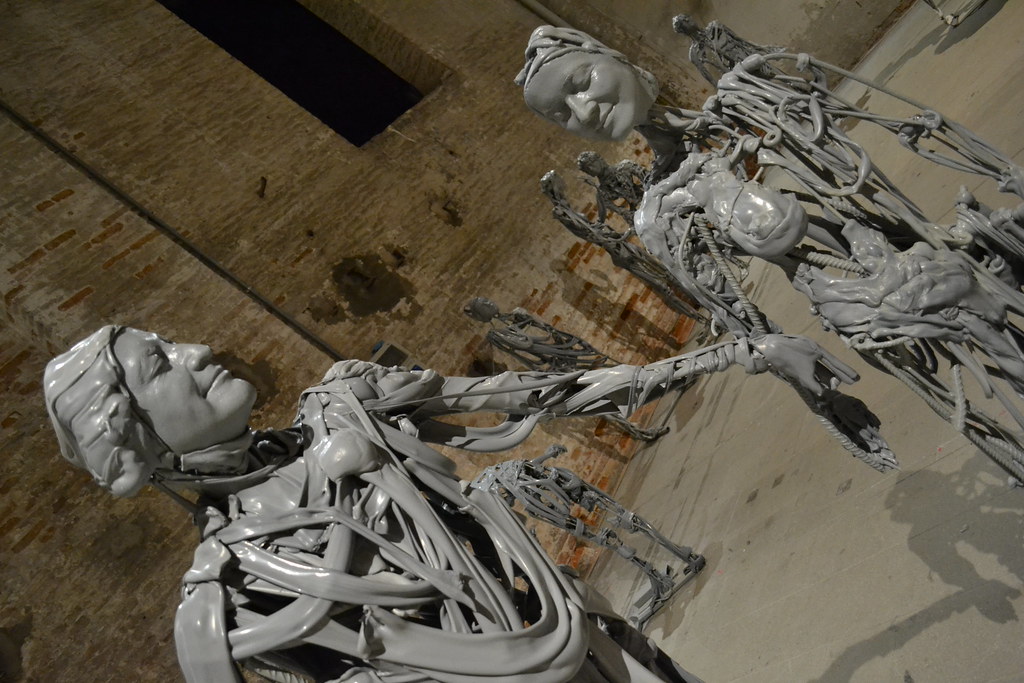 Day 4 – Friday 22nd November Today was the day we started ‘our own trips’ and decided on which places we wanted to wander to and visit. We had decided to visit the glass blowing island of Murano today. However there were too many people going to that so we decided instead to go visit the prima materia exhibition. It was rather interesting an exhibition with my favourite pieces being the water coloured spheres as they looked really beautiful and the way in which they lit and light got caught in the water it was rather beautiful, creating some rather nice photographs from it. The other piece was a film of a man kicking around something, the film itself being rather simple a concept. However the way in which it was presented is what made the piece memorable as it was projected onto a brick wall. This made it look really good cause it gave it a whole new texture and quality to it. After this we visited the cathedral next to the exhibition. This was a beautiful piece of architecture as one would only expect in such a place. The sculptures on the outside of the building being totally beautiful. The final exhibition of the day being the Peggy Guggenheim collection which held the most famous of artists work that I found most inspiring within my own studies; from Pablo Picasso, Man Ray, Vasily Kandinsky, Salvador Dali, Max Ernst and Jackson Pollock. 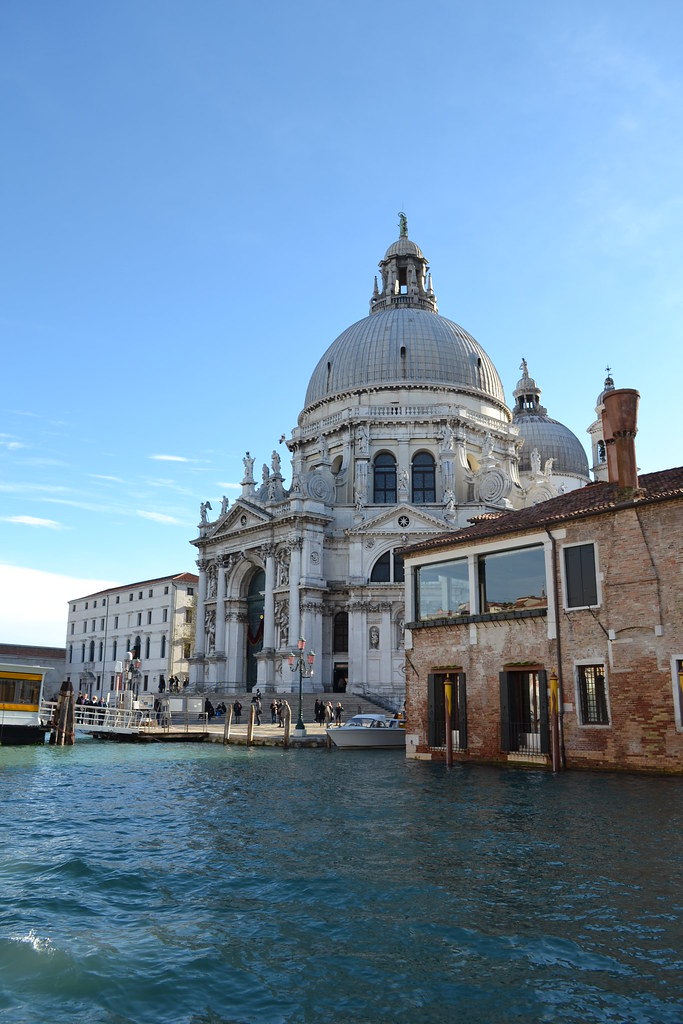 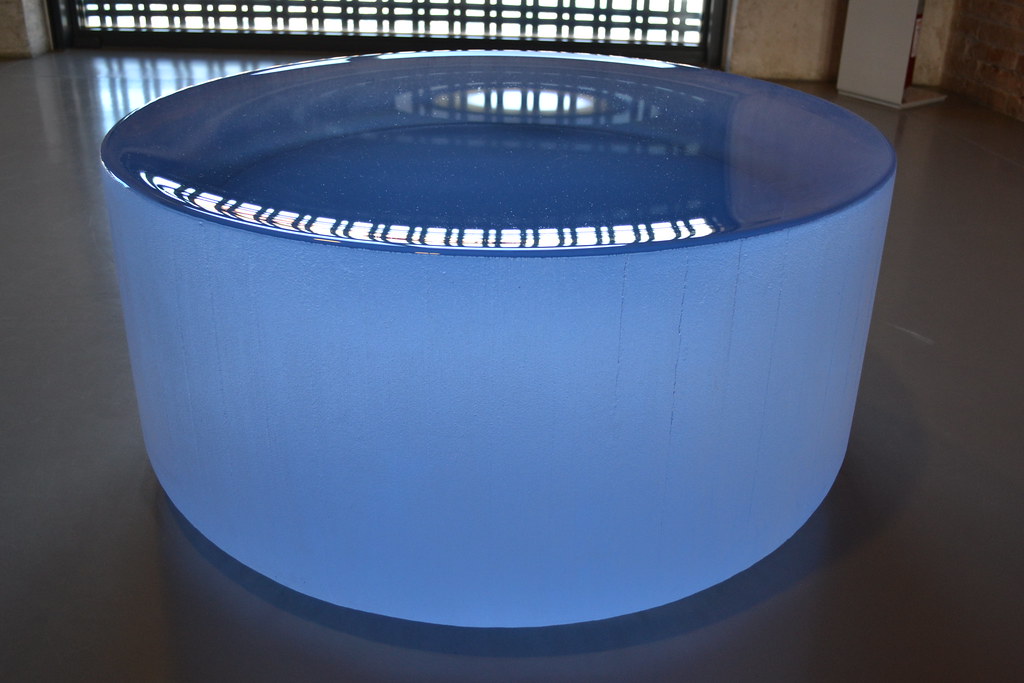 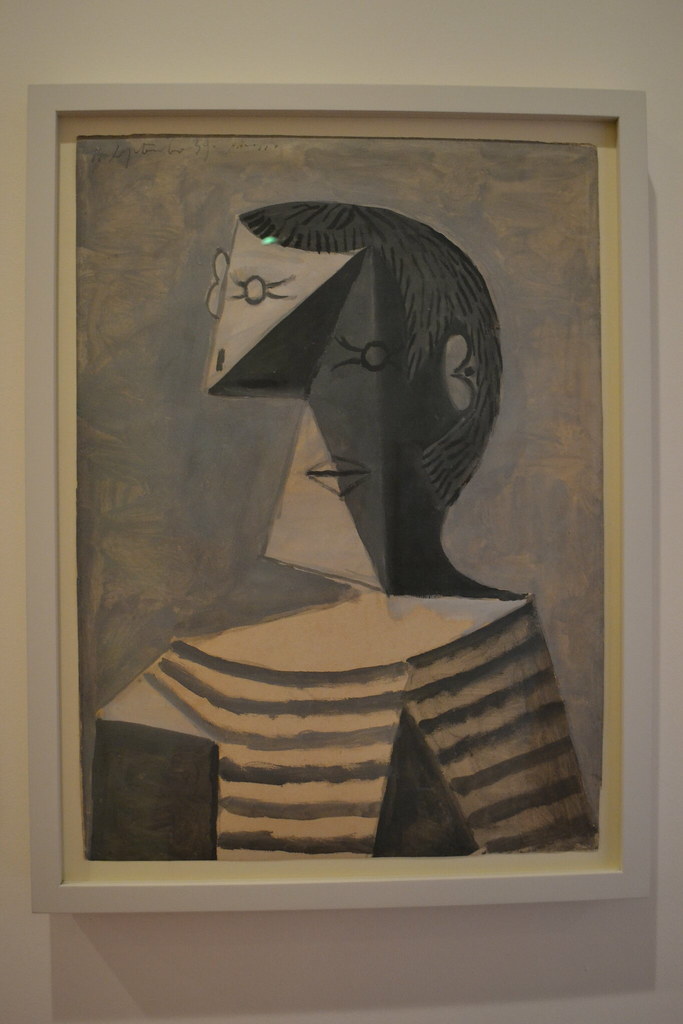 Day 5 – Saturday 23rd November
Today was a rainy day, making the water levels too high and so the trip to The Island of the Dead was slightly more complicated than we had hoped having to take a shorter boat and walk to majority of the way to another boat to take to the island area. And because of the rain the back streets had become covered in water so in our group we found ourselves traveling by piggy-back from those in wellies or having to wait for the continuous bringing-back of the wellies. I personally taking the lazy (and afraid of being picked up) route decided to simply walk through the streets barefoot, making for a very cold wet feet. Soon enough however we were at the Island of the Dead in no time. The most sombre, beautiful and respectful of graveyards I have ever been to. It was an interesting visit that really made you think of the different people there were in the place and where they each came from. You saw the old and the very new which also made you think about the work behind such a place as you could see the dirt broken into and ready for those newly dead, it was all a memorable experience. And then we went to the Island of glass blowing, getting to see the art being made and how it is done in some great displays and I found myself wishing I could learn such a unique craft as this for myself. 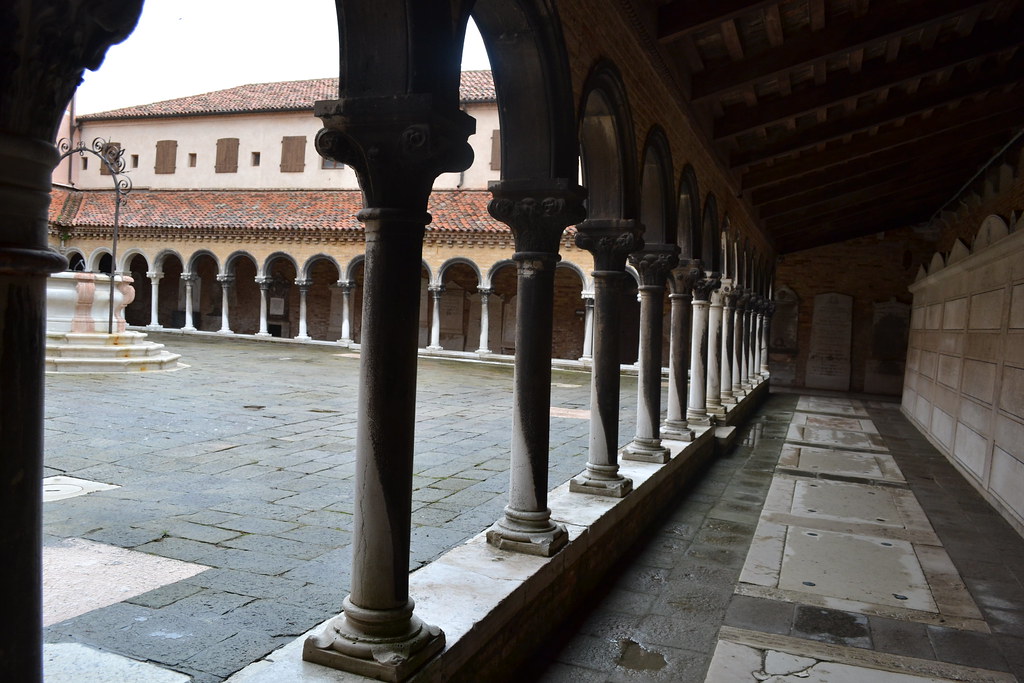 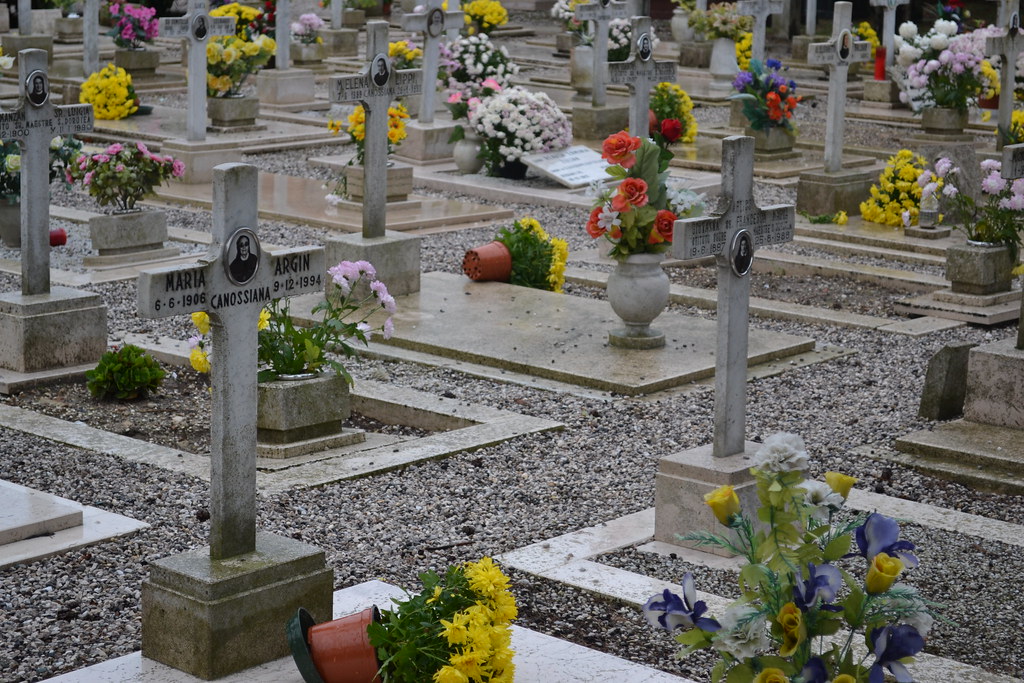 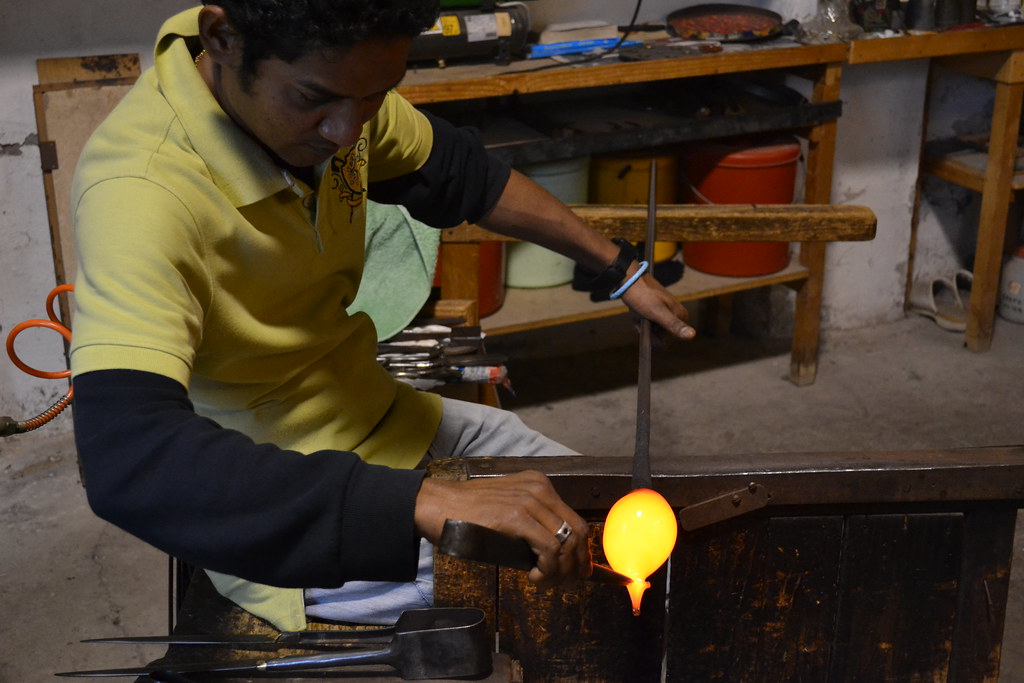 Day 6 – Sunday 24th November
The final day, mostly spent just waiting around to get the plain home from Venice. This time however we were going to drive to Verona and then get the plane from there to London on British Airways once again. This of course taking most of the day and becoming a very long trip to get home, but soon enough we were in my cold home country of England once more and home again.